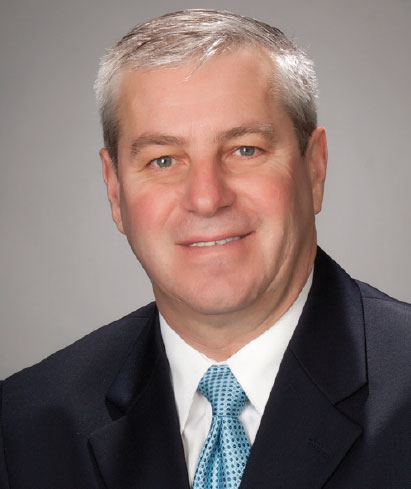 Dale Ripplinger has been a Realtor since 1981 and has held a Real Estate Broker designation since 1988. During that time, he has been very active in both organized real estate and his community. He is a consistent top-producing agent having received numerous local, provincial and national awards for sales achievement.

In the community Dale has been very active as well. He has sat on the Board of the Kinsmen Foundation and in 1990 he chaired Telemiracle 14. He has served o the Board of Directors of the Regina Economic Development Authority, the Tourism Regina Events Committee and was the inaugural chair of BID Regina. He is a past Chair of the Board and the Executive of Access Communications in Regina and is Past Chair of the Advisory Board of the Real Estate Insurance Exchange in Calgary where he continues to sit as a Board member.

Dale has received numerous awards and recognition for his dedication to his profession and community. He has been awarded a Life Membership in the Regina Queen City Kinsmen Club, the Associations of Regina and Saskatchewan Realtors and the Canadian Real Estate Association. In 1992 Dale was awarded the first ever CMHC Realtor of the Year Award for Regina and is the only Realtor to have received it twice when again in 2011 he was so honoured. In 2001 he was the recipient of the CMHC Realtor of Distinction Award for the province of Saskatchewan. In 2013 Dale was further recognized jointly with his cousin Henry when the city named Ripplinger Park in their honour.
Despite all of his accomplishment Dale remains most proud of his 3 children Daniel, Steven and Katherine and his grandson Emmett and granddaughter Kinley.

Dale holds a Bachelor of Arts Degree from the University of Regina and is a branch manager with Realty Executives Diversified Realty. 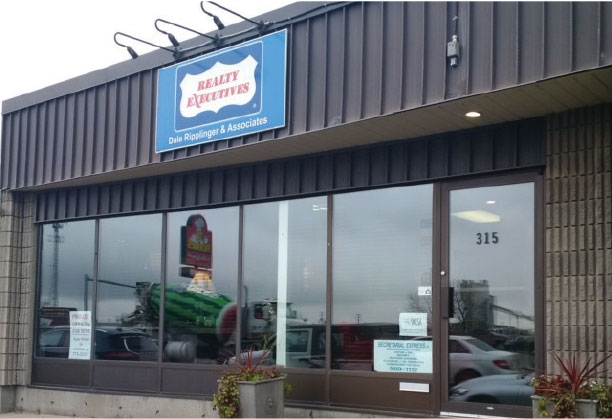